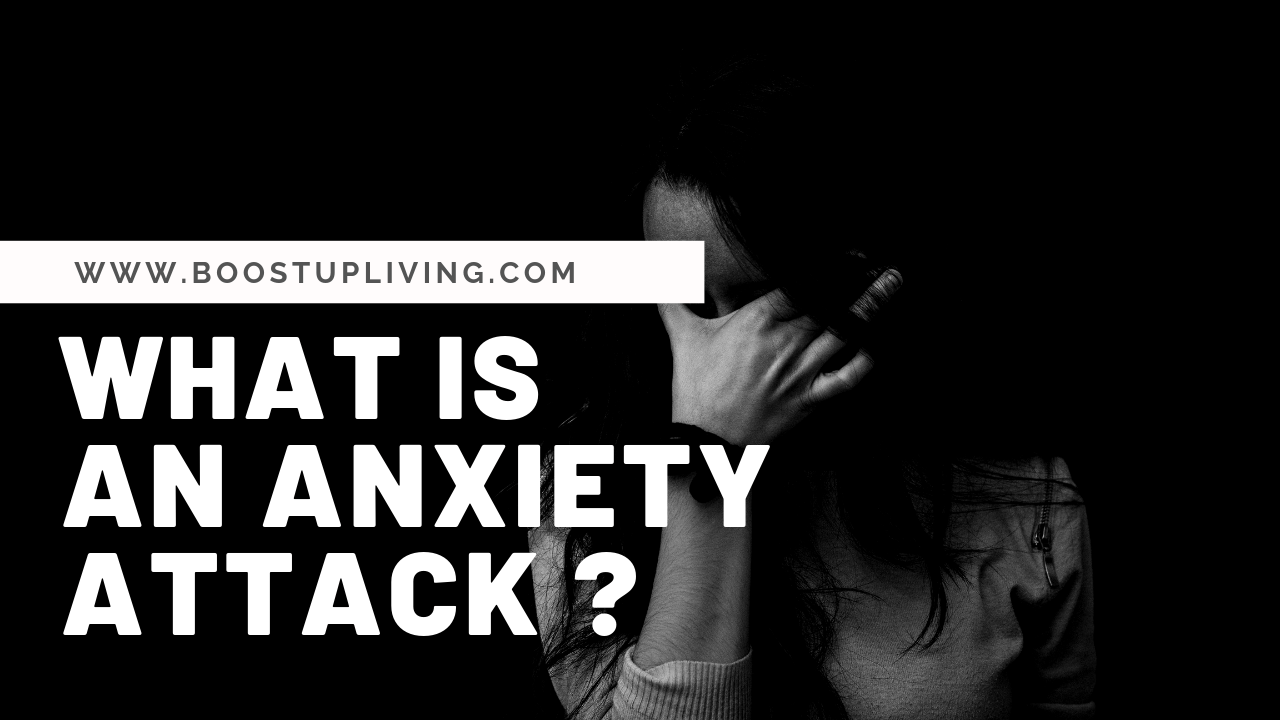 An anxiety attack in a very unappealing symptom of various anxiety disorders. It often occurs unexpectedly and many people don’t even know what is happening during it, making it even more terrifying.

Anyone that has experienced an anxiety attack knows how unwelcome they are and does everything in their power to avoid it in the future. However, anxiety attacks are a natural response the body has to stressful situations, making it difficult to avoid in certain situations.

When people begin to suffer regular anxiety attacks, it becomes more of a signification problem that hinders various aspects of everyday life.

Is an Anxiety Attack the Same as a Panic Attack?

Anxiety attacks and panic attacks are terms used interchangeably but there are some notable differences between each one. Certain symptoms are present in each one but they are considered two different conditions by medical definitions.

What is a panic attack ?

A panic attack occurs much more suddenly than an anxiety attack, usually taking around ten minutes to develop and occurring without any obvious trigger. The symptom of a panic attack remains mostly the same, including an intense feeling of fear.

Panic attacks can happen to anyone without much warning and when several attacks occur over time it is usually part of a panic disorder. There are also expected panic attacks, which are when the fear is caused by something expected, such as a phobia being triggered.

How to Treat an Anxiety Attack

Suffering from an anxiety attack is very unpleasant but there are ways to reduce the symptoms of the attack. It’s quite difficult to manage this during an attack, which is why it is recommended to try and slow down the anxiety attack before it goes into full effect. Thankfully, anxiety attacks often take a while to develop, allowing people to take appropriate action when they feel one coming on.

Taking slow, deliberate breaths is a good way to slow down the symptoms of an anxiety attack. Pay attention to breathing helps regain control by focusing on something while also slowing down the heartrate.

To do this, breath in deep through the nose and fill the lungs with air, then take a long breath out. Continue this until anxiety and stress have subsided.

As for long-term treatments, using things like yoga and practising mindfulness may help reduce chances of anxiety attacks, along with anything else that makes you feel more relaxed and stress-free in life.

Online Therapy Is Here To Stay – Thanks To the Coronavirus Pandemic